know more about the Team of Katha Hijo Ko.. 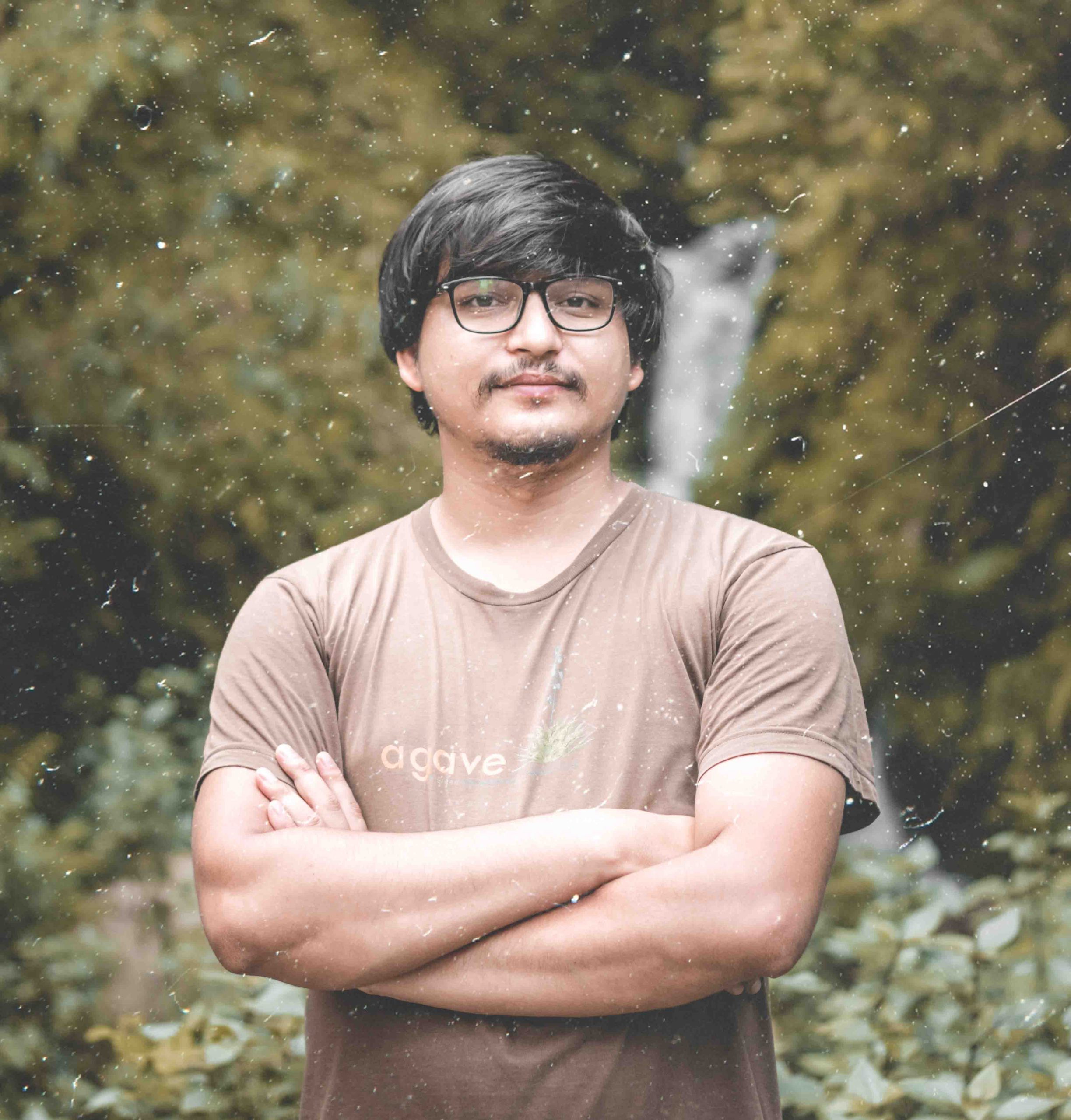 He had been making a framework to find a meaningful story from the past. The main motto is to bring out the untold stories from past. Katha Hijo Ko is longing to find the lost stories from the common people. We are looking forward to finding out more and more stories and present to the audience. Katha Hijo Ko moto is what is life and what was life, preserve for the future generation to learn.

Sujan Kunwar, originally from remote west Nepal, Syangja, is currently residing in Pokhara.
Attraction towards filmmaking brought him to Kathmandu valley where he generated more of his ideas and contacts for film making. Starting up with Kathmandu International Film Festival (KIMFF) as volunteer for two consecutive years in 2011 and 2012, he began his thorough practice on film making.
One of his films was selected for Unite for Good section of Hamro Short Film Competition in 2012, while another one was picked for Climate Change in 3 minutes film contest. He was also featured in a section of Republica Daily, Nepal in April 2012.

Apart from film making he loves photography and traveling.
With all the experiences he has gained from the different work environment, he always had a dream to start a program based on history which brings out the story from our old generation. 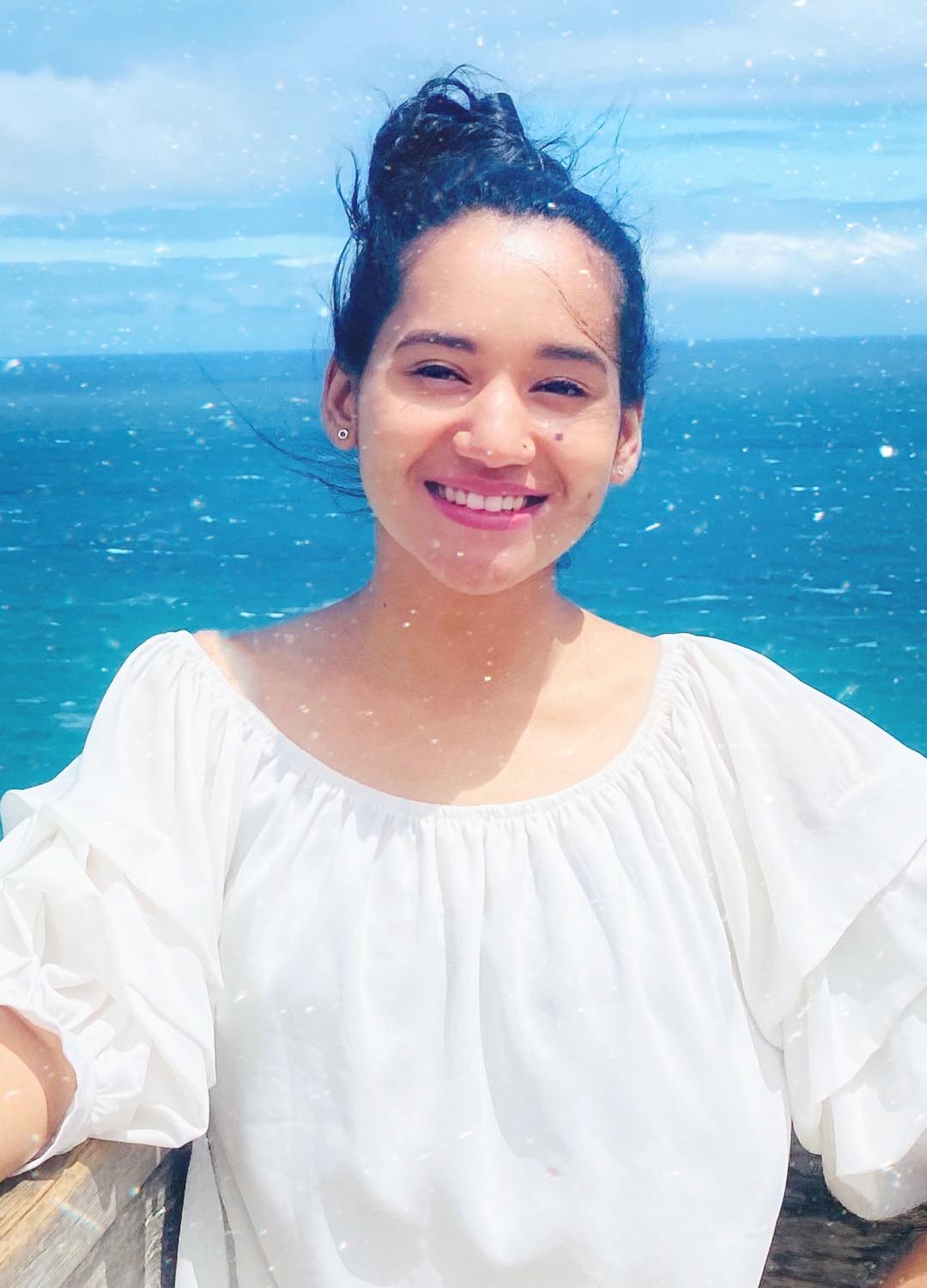 Sharada Kunwar, originally from Kathmandu, Nepal and currently living in Melbourne, Australia, is one of the most hardworking person. She has completed her master’s in professional accounting and is a treasurer in Katha Hijo ko since the beginning. She currently works in Melbourne but still helps with all the logistics taking place in Nepal.
Accounting has always been her passion, and she has been involved in management team and helping with the admin’s role since the beginning of Katha Hjio Ko. She has got many opportunities to flourish herself with working in this team. 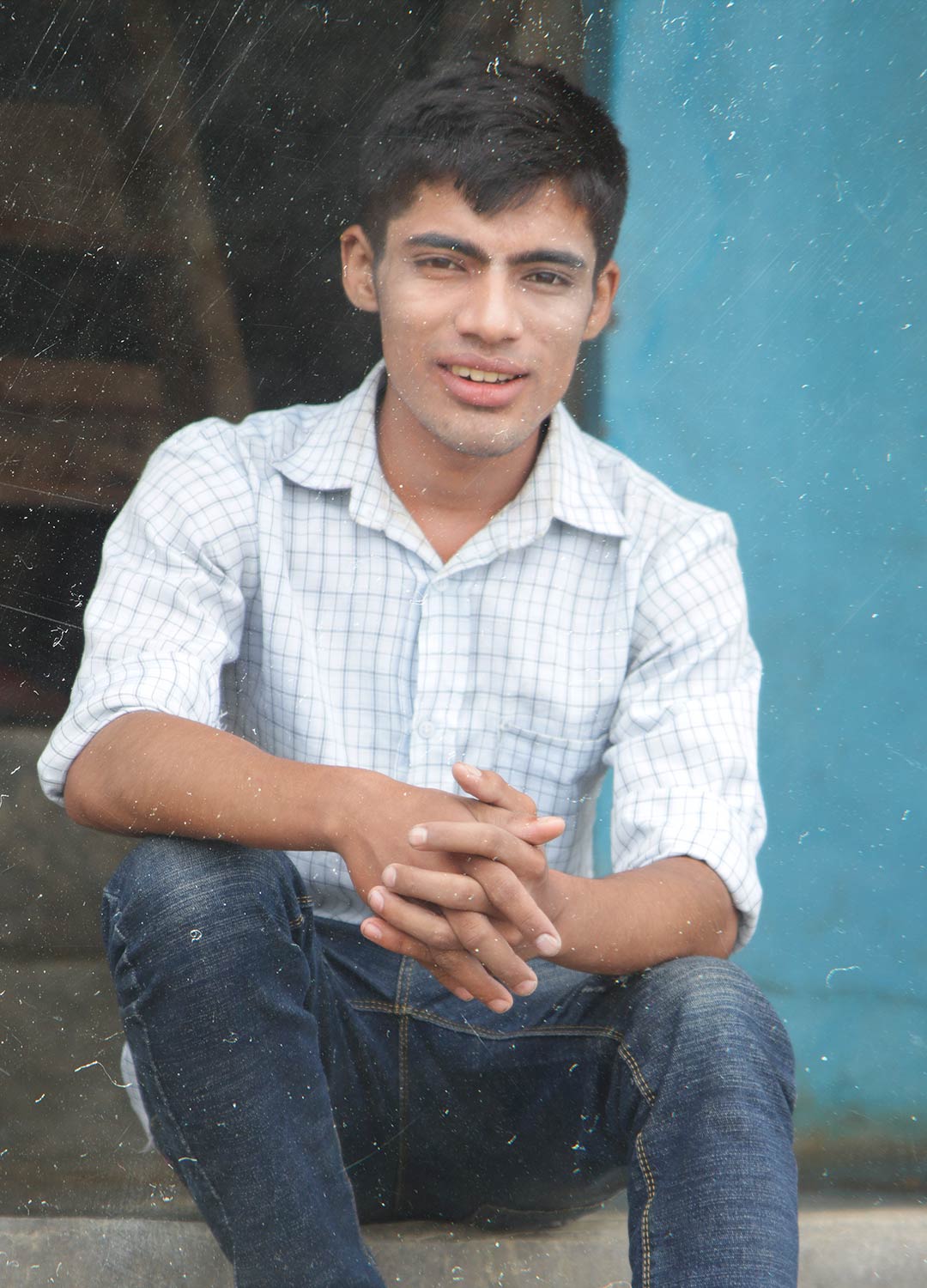 He has been working as a host in Katha Hijo Ko. Focused mainly in marketing, Ishwor pokhrel has worked in the Marketing business from 2019. His newfound interest is in getting is voice heard, which he does via this documentary series. He is also involved in social works by being associated with many social organizations. Public speaking has now become one of skills he would like to acquire.

His aim in life is traveling. 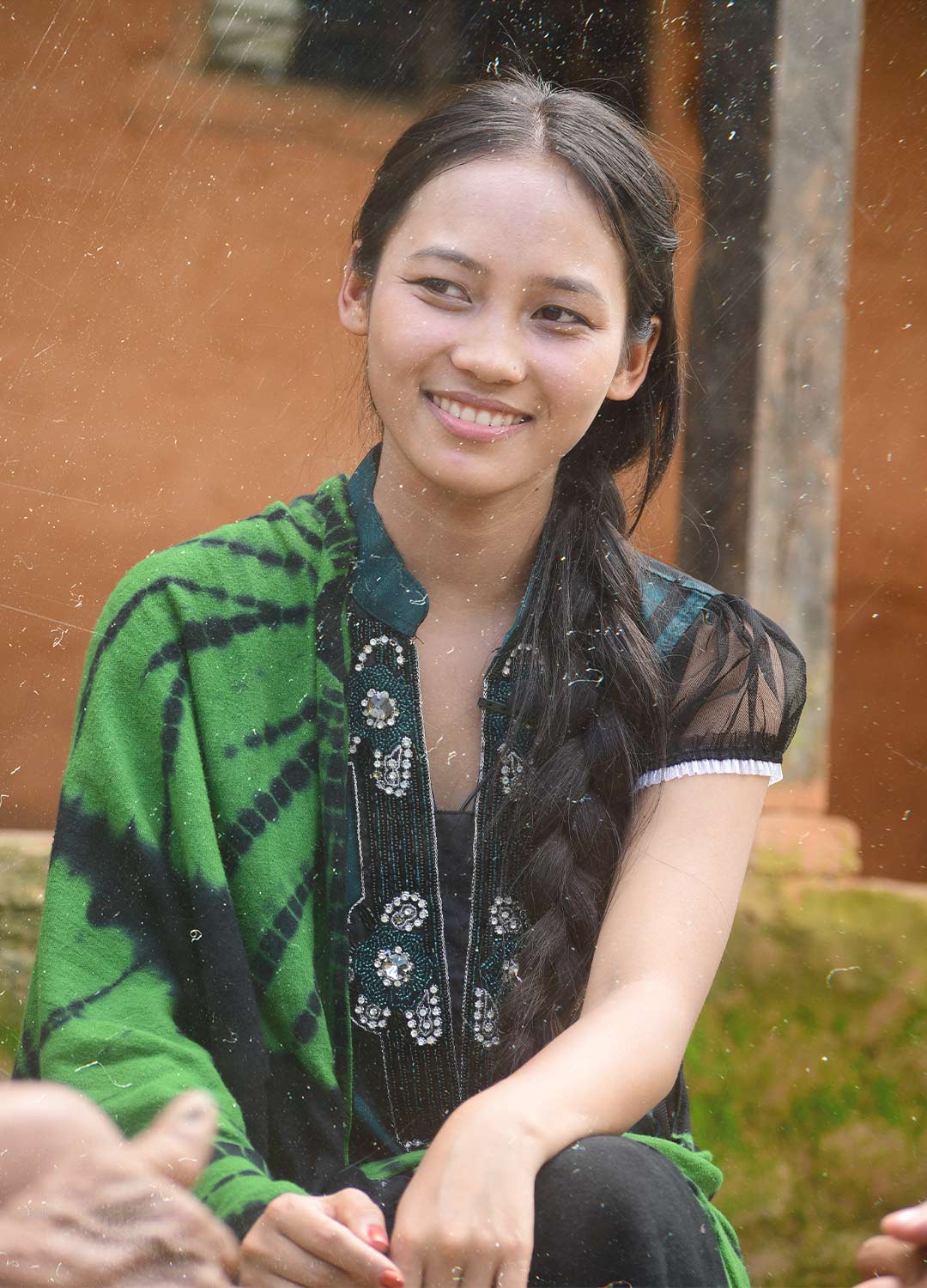 Kreepa Gurung from Pokhara-Nepal. She joins Katha Hijo Ko starting SE1EP2. One of the most hardworking teen ever, Kreepa loves to sing and bursts into song every time she works. A recent high school graduate, Kreepa loves hosting and has genuine drive to do better in life.
She likes to travel a lot and hopes to save up enough in future to do Katha Hijo ko worldwide. 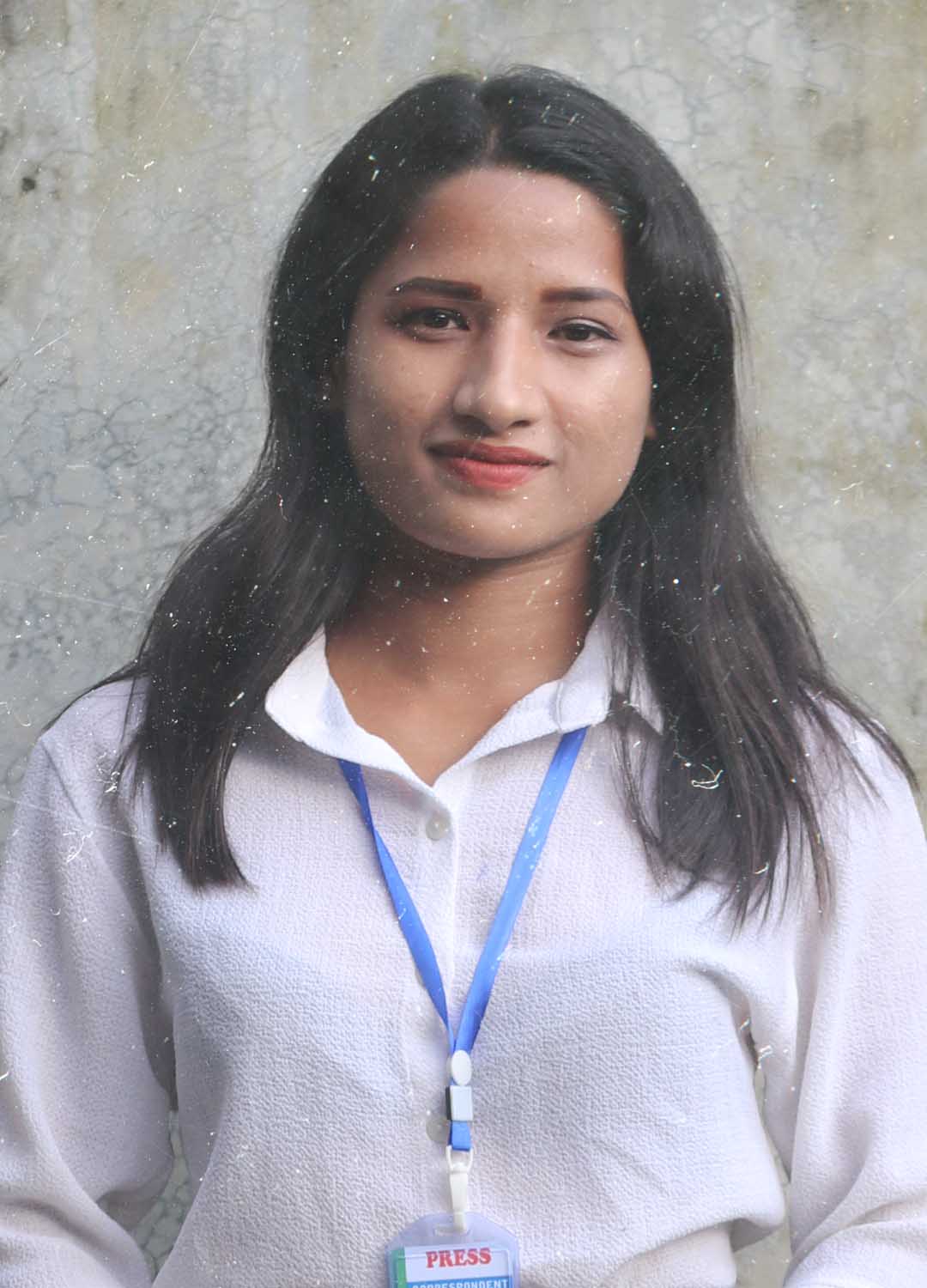 Kalpana is a risk taker. She likes to explore new things and has tried hands at many different professions. 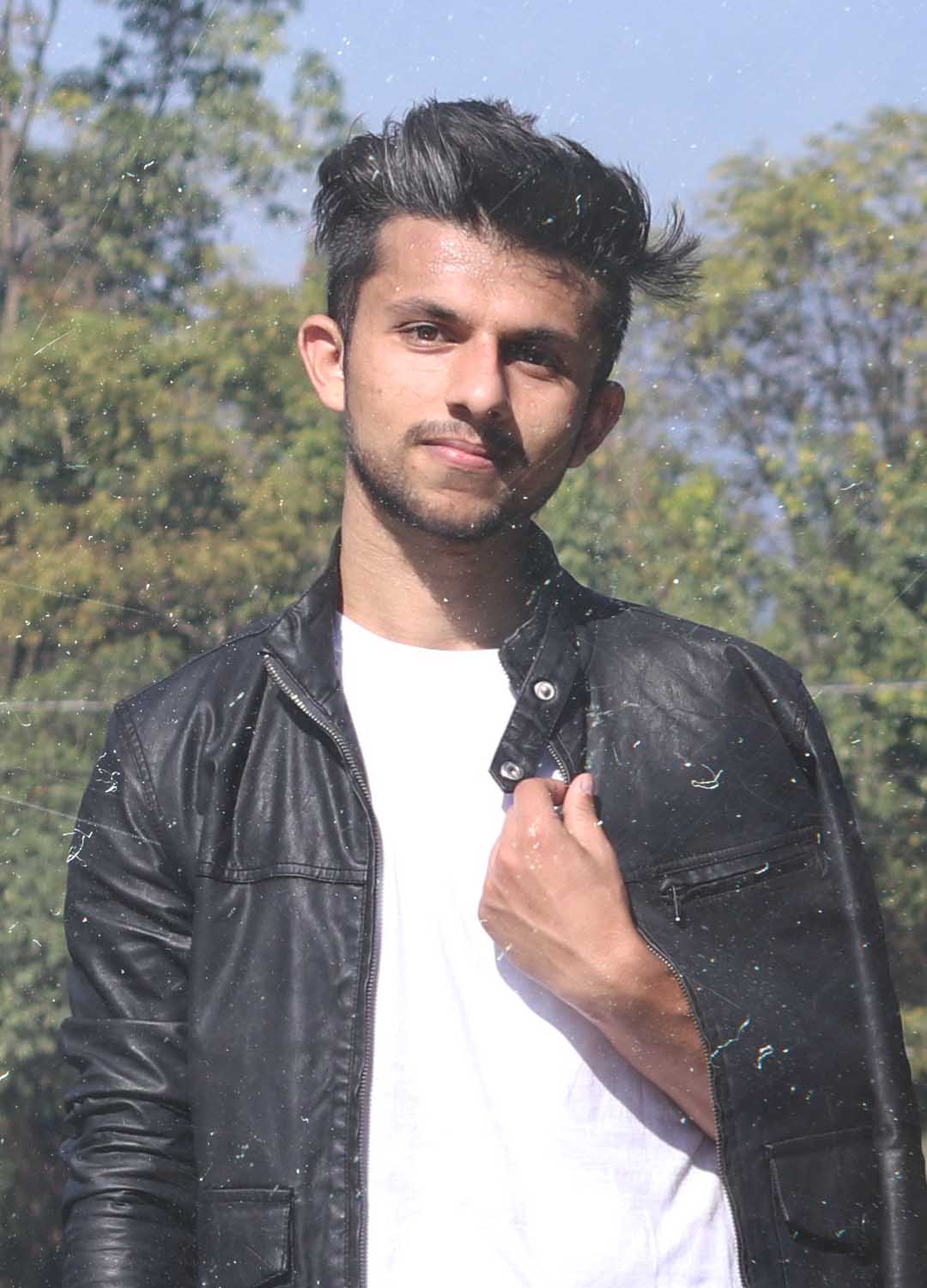 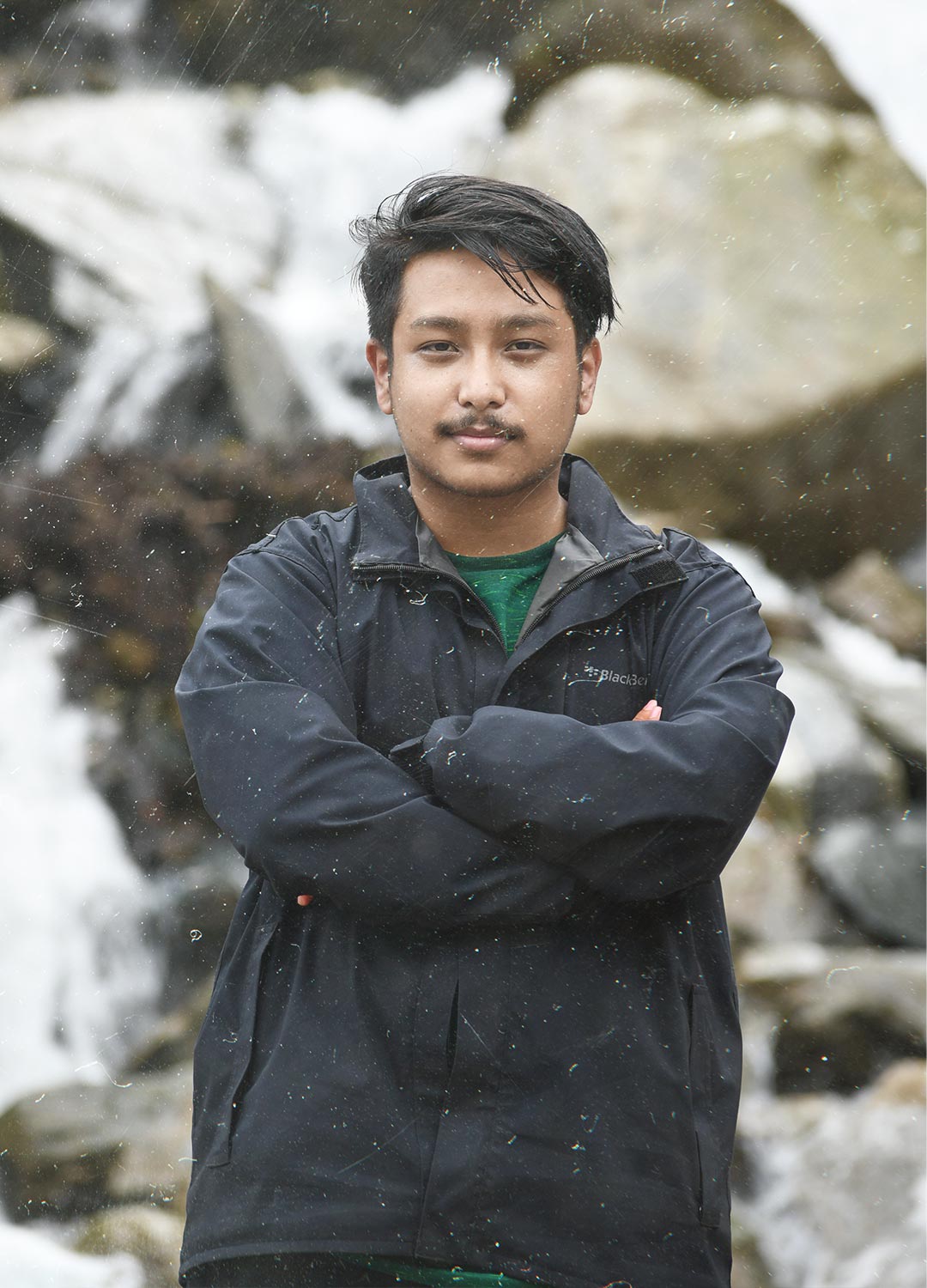 Now, he embarked himself into a new challenge, a new genre i.e., Documentary. He is interested in capturing the ancient way of living through his lens and aspires to be a film maker in future. 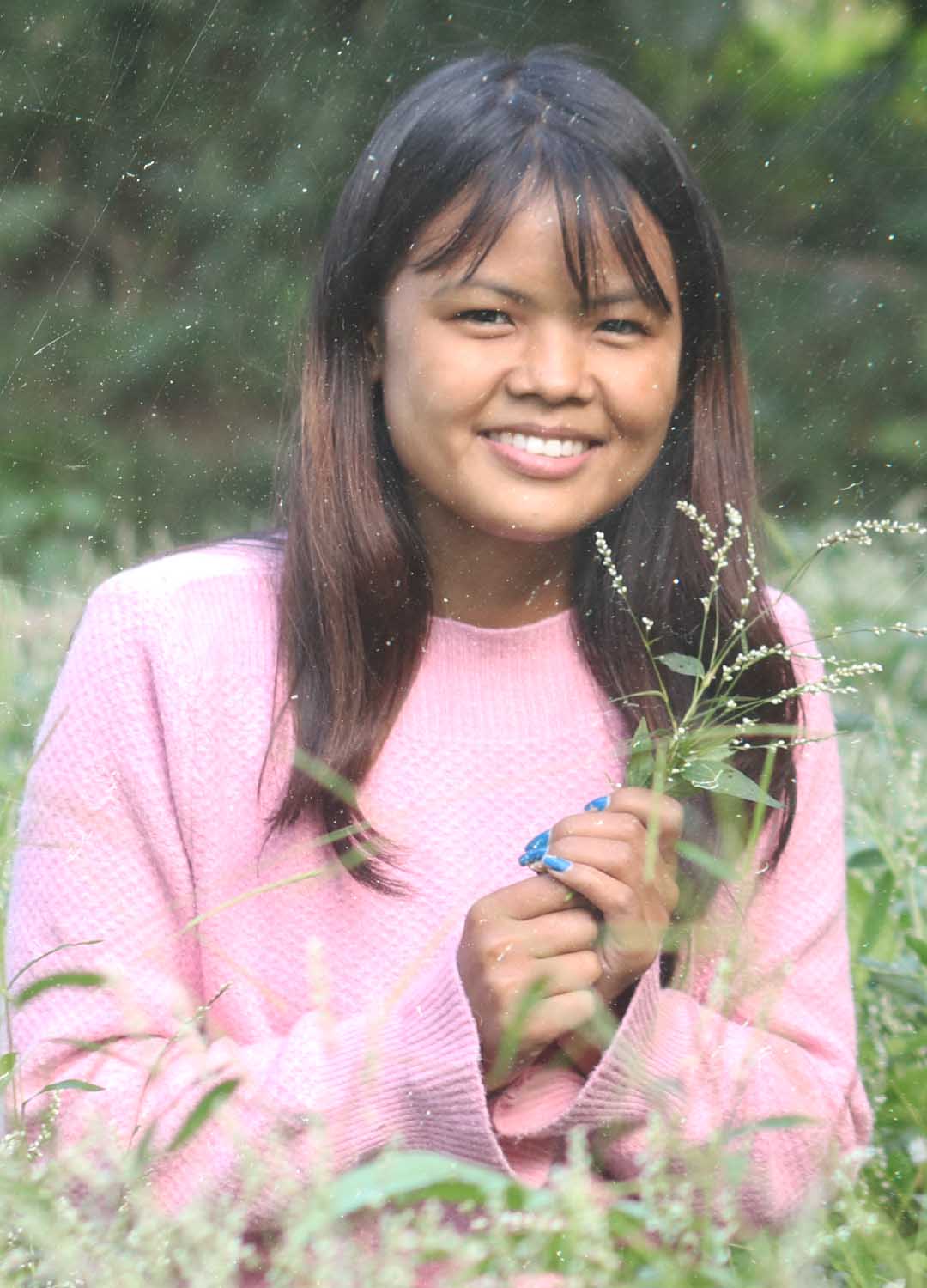 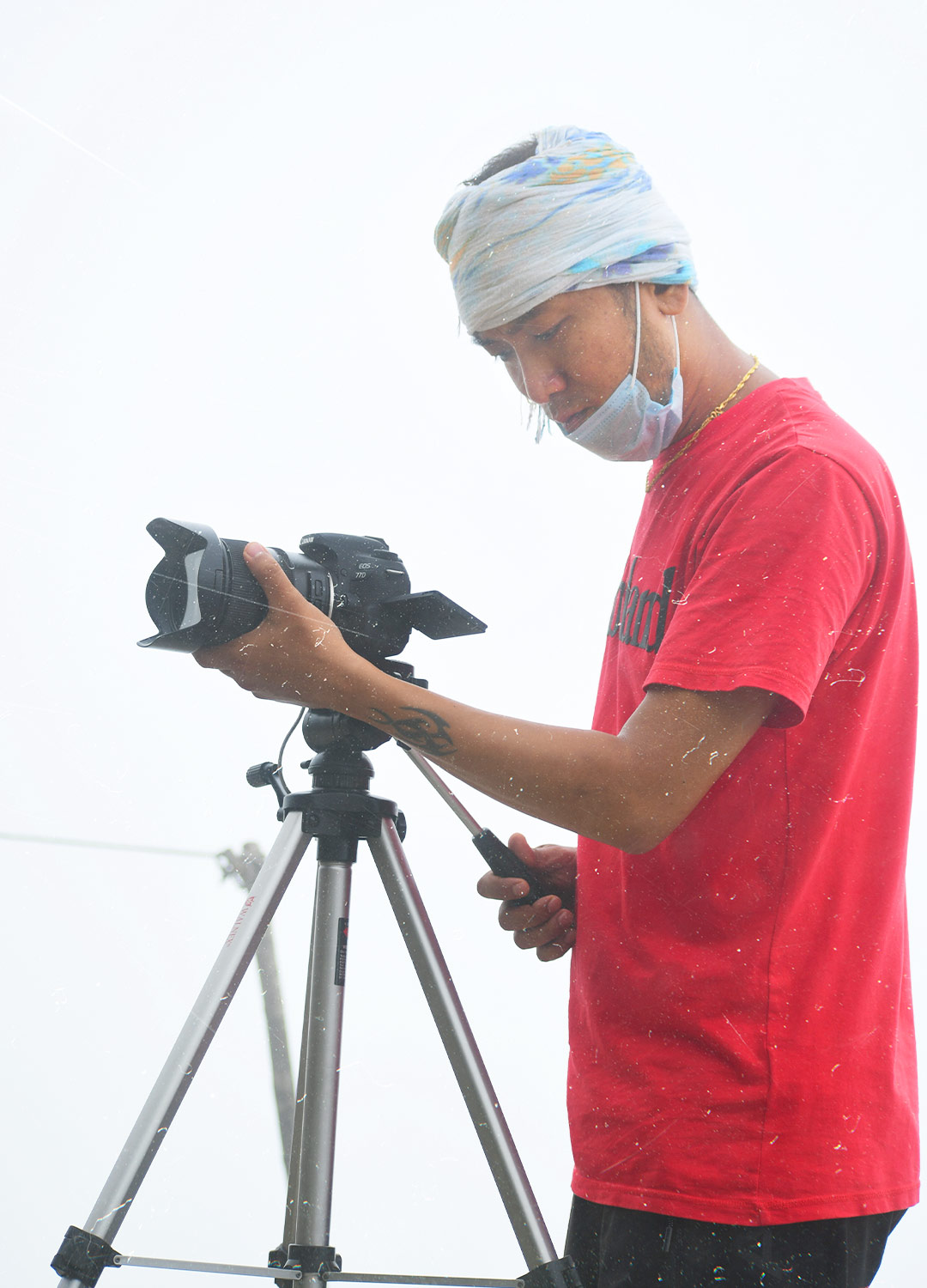 Dilip Gurung is working as a second camera person and cinematographer. He started his photography Career in 2016 and videography in 2017. He is the comedian of the group but takes his work very seriously. Being behind the camera has always been his dream, and he works very hard to achieve it every day.
He is also the most handsome among the team and never fails to remind the team about it. 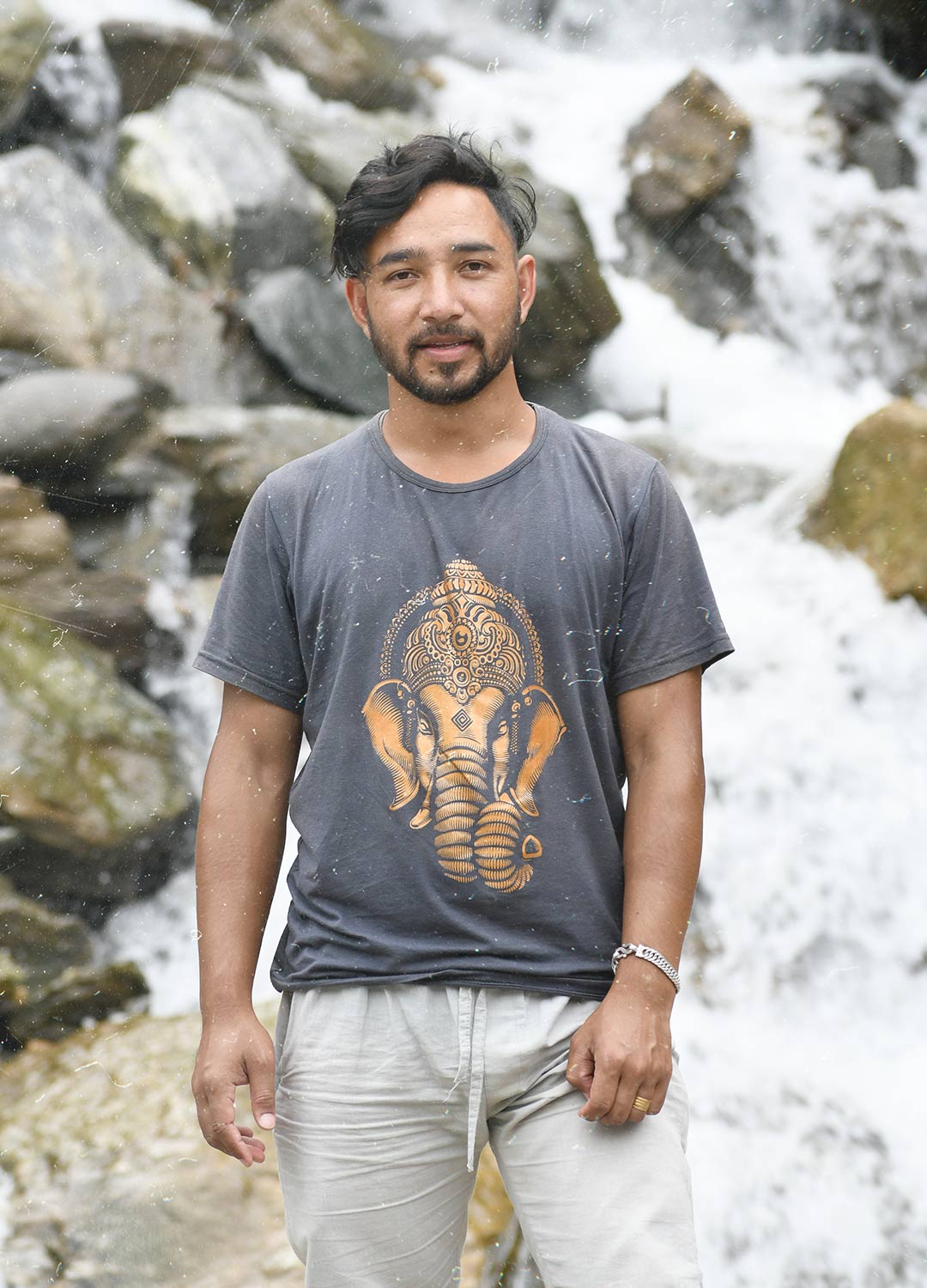 Deepak is a photography enthusiast, recently stepping into videography. He is building his career steadily in the same field as well. He is a book lover & also creative thinker. 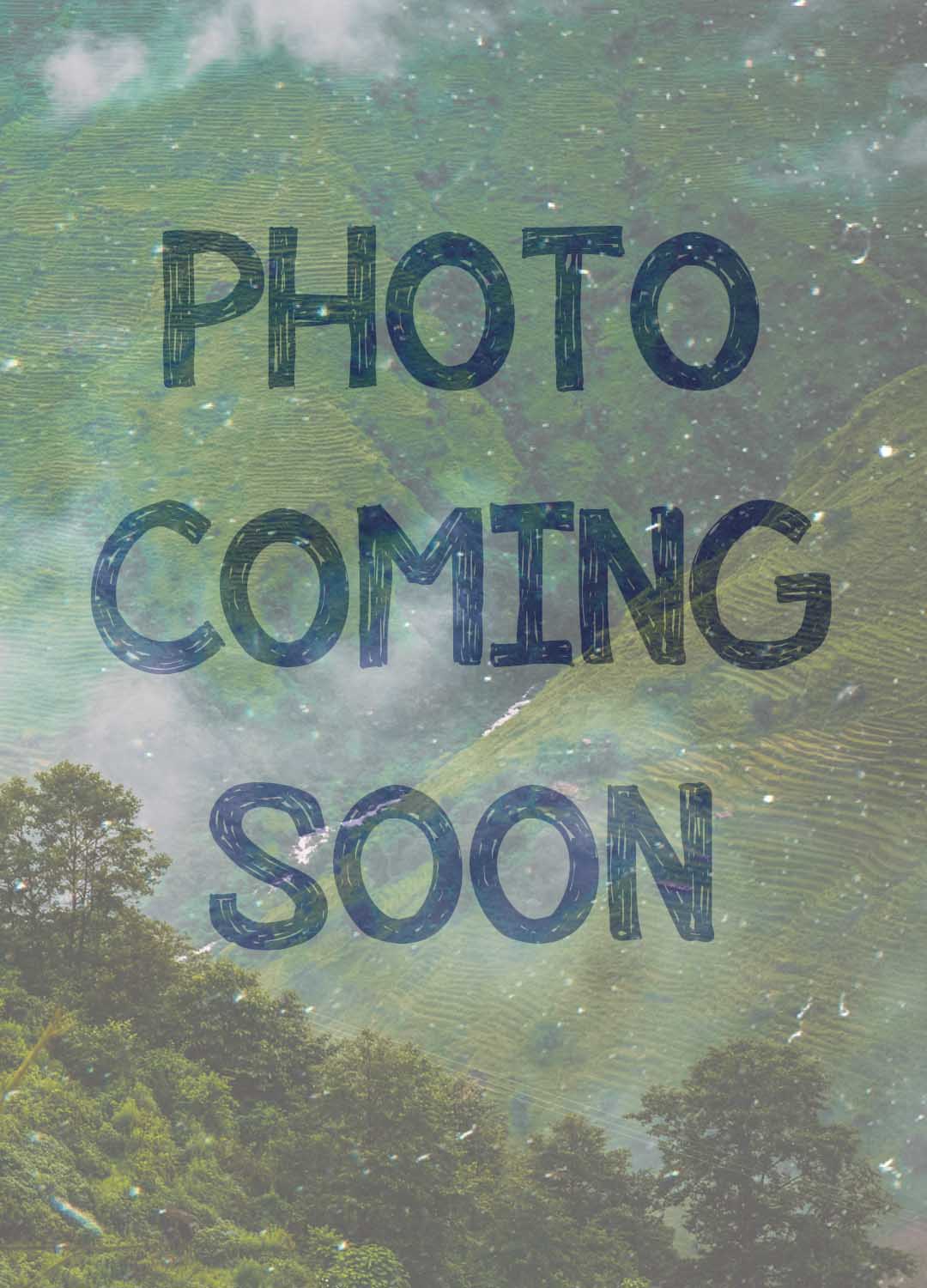 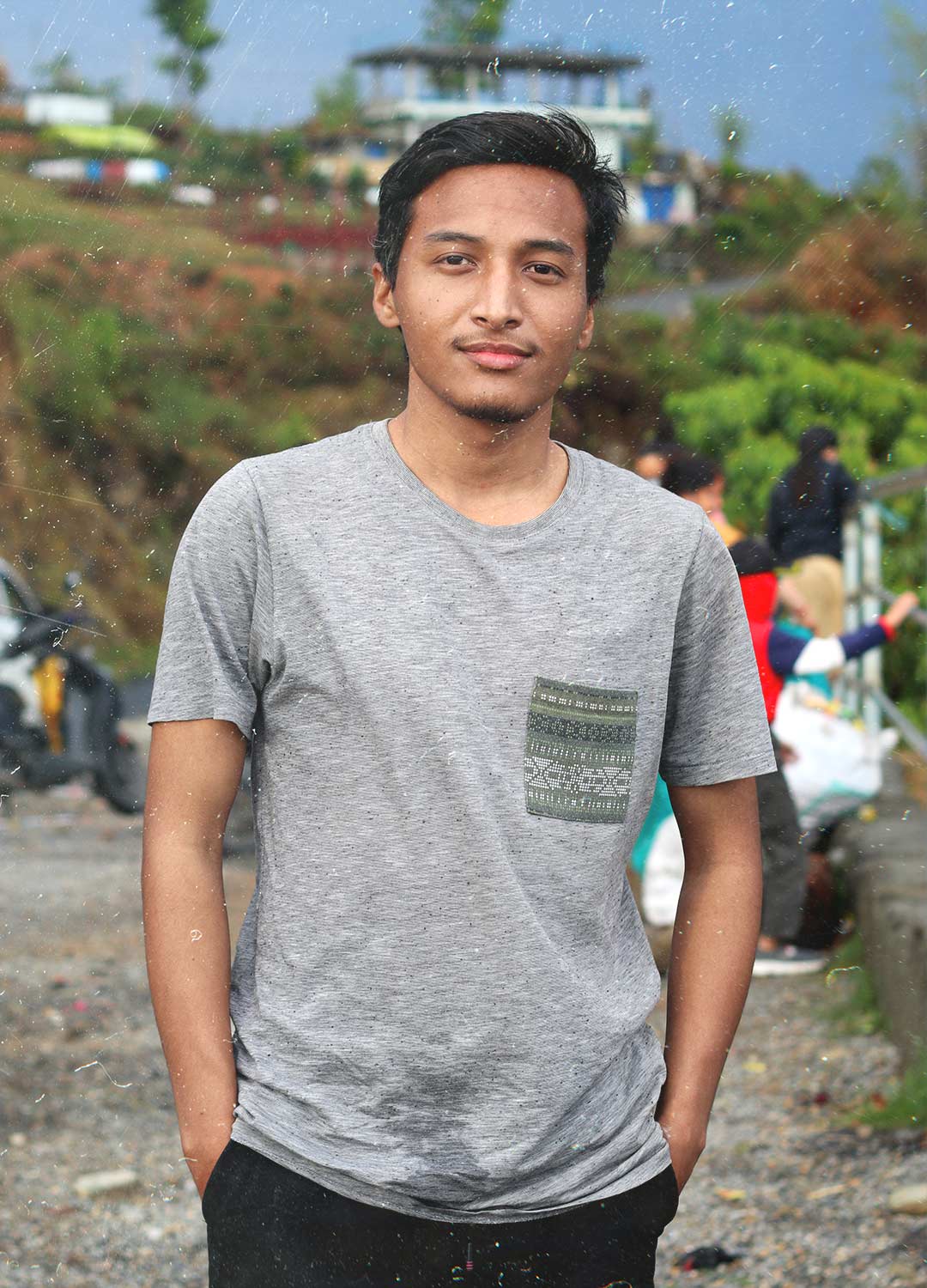 Ranjit has been working with director Sujan since the very beginning. A very talented video editor, Ranjit spends all his time researching how to make his work better. He is soft spoken, loves animals and listens to music when he works. Ranjit aspires to be perfect in video editing and photography. 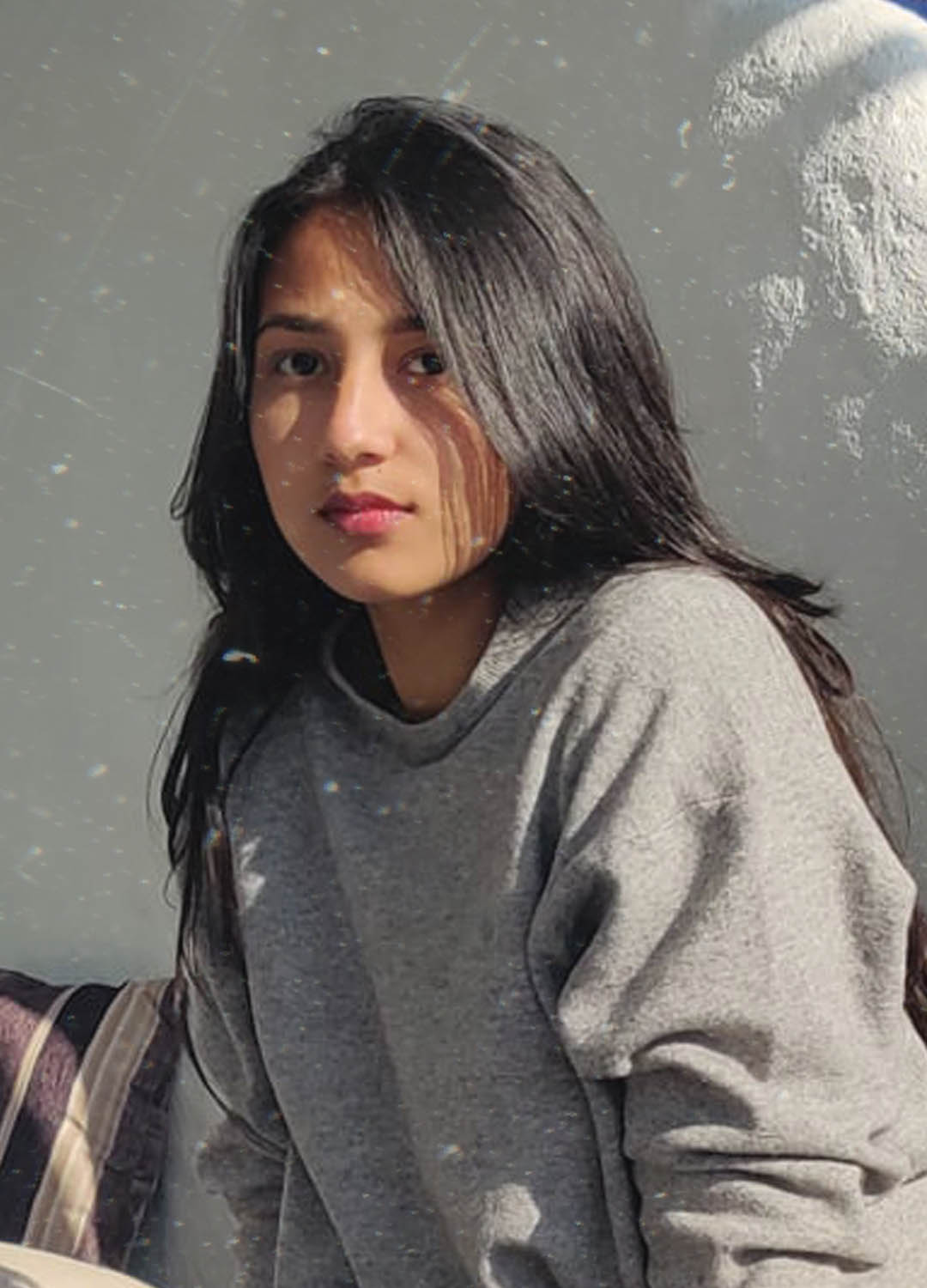 Malla has always had a penchant for writing. Currently doing her undergraduate in information systems, she started as an intern for the Kathmandu Post. She now works fulltime as a technical author for Katha Hijo Ko. She has impeccable work ethic. She works tirelessly for the project. Involved in the logistics and marketing as well, Malla is also a great team player, a natural leader and a humble employee.
She loves to read books and will also award you brownie points if you're a fellow Gryffindor. 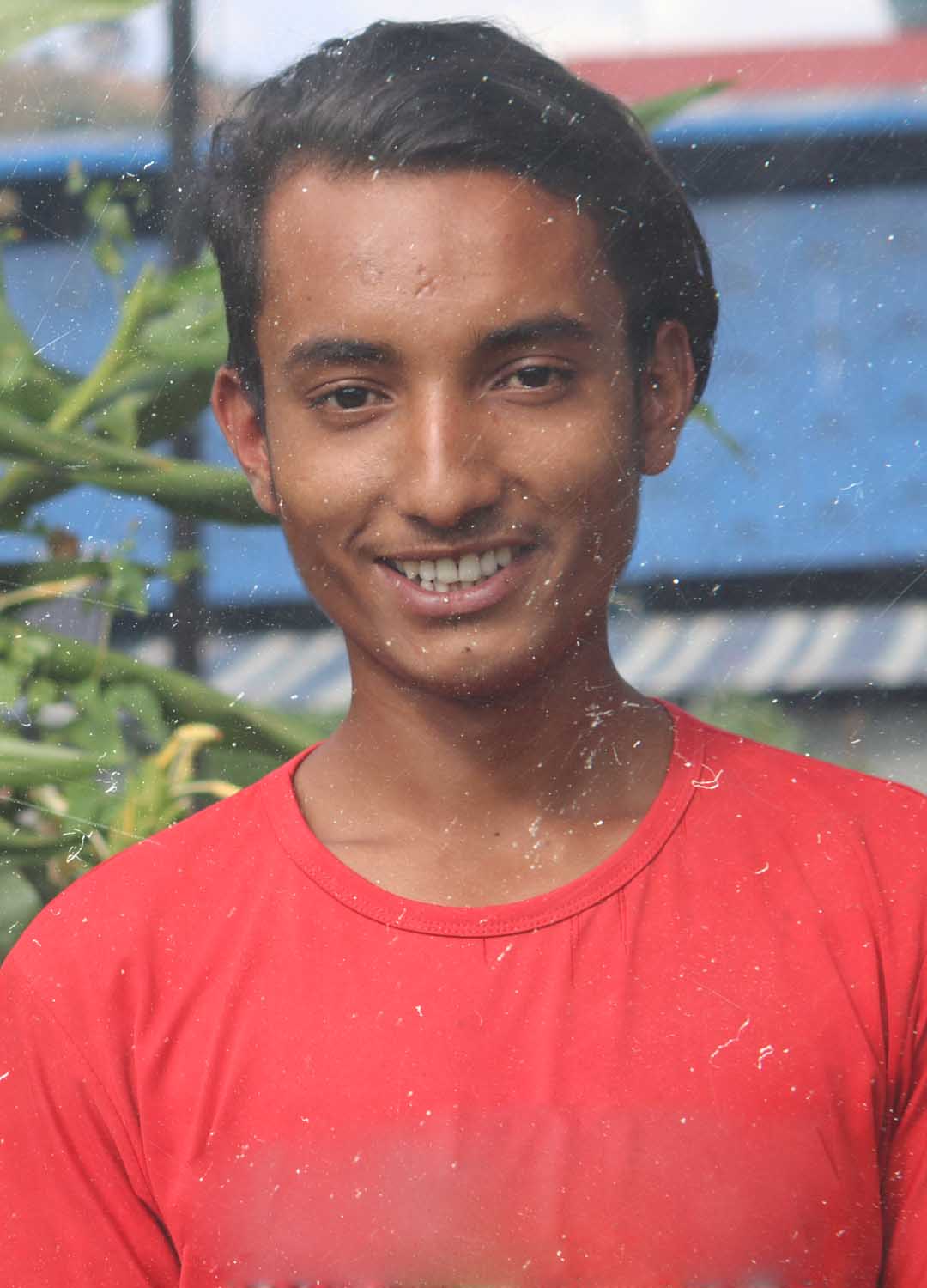