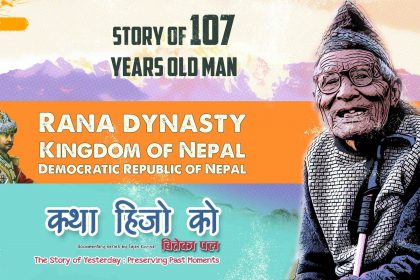 Katha Hijo Ko is a brand-new documentary-style program releasing on the 6th of August, Friday.

It is a subsidiary program of Samyam Tech and Media Group Pvt. Ltd. This program is a catalog of tales of elderlies in our society. Katha Hijo Ko searches for elders in our society that are older than 75 years of age and have a lot of invigorating stories to tell. The questions are mainly focused on areas like education, health, transportation, communication, traditions, and rules and laws in those times. The main point of the episodes is to know what life is.

The first episode of Katha Hijo Ko is centered around a 107-year-old man who is still energetic as ever. He tells of tales during Rana regime and how fearful living in those times was. there was no transportation and no health care. people walked for 12 days to get from Pokhara to Kathmandu. He also tells of his Marriage and caste disparity during those times. When asked if he wants to live more, he replies he has lived enough and doesn’t mind death.

Katha Hijo Ko is produced by Samyam Tech and Media Group Pvt. Ltd. (STMG) Previously known as Sajha Entertainment, it was founded by Mr. Sujan Kunwar in his studio apartment on 11 February 2017. The company is based in Pokhara and now is a company with a team of 8 diligent members. The company was established with the sole purpose of finding and promoting Nepali talent.

STMG owns and maintains a YouTube channel with 45 thousand subscribers and more than 4.9 million views. Through the company’s YouTube channel, STMG has interviewed celebrities and participated in events that included the promotion of major movies like Prem Geet 2, Meri Mamu, Sayekada Das, etc.

The team has 10 members. Sujan Kunwar is the Chief Executive officer of Samyam Tech and Media Group. Sharada Kunwar is the designated admin of the company. The hosts in the first season are Kreepa Gurung, Kalpana Sunar, Ishwor Pokhrel, and Sudip Adhikari. The cinematographer are Dilip Gurung, Vivek Gurung and Dipak.

The video editor for the project is Ranjit Shrestha & Sujan Kunwar. The website of Katha Hijo Ko is primarily handled by Medha Malla. Syangja, Kristi, Pamey, Thulokhet, and Tangting were chosen as locations for the first season. Special thanks to Seeta Rana (Directing) and Sudip Kunwar (Logistics) throughout the shoot for this episode.

Katha Hijo Ko is always searching for sponsors and funding to elevate its project to the next level. They have GoFundMe for people out of Nepal and Esewa and Bank Transfer for people in Nepal who want to help them in their project. We hope their recent venture is a success.

What you can read next 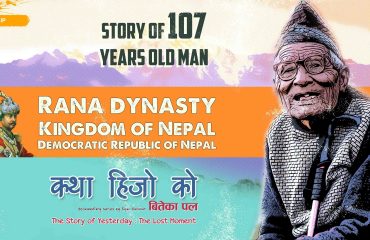 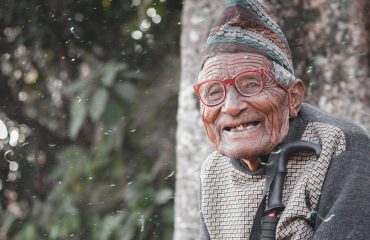 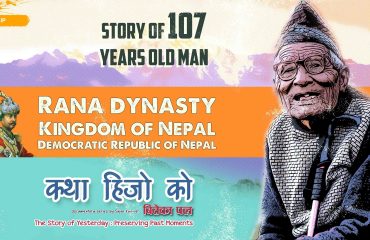